Through simplicity, elegance and the romantic atmosphere of another era come and discover Villa Manin Guerresco, a secret little treasure
chest to open and enjoy for your dream holiday or event.
The ideal venue to celebrate your Art, Music, the joys of life. For unique moments to remember.

Built in the second half of the 17th century by the noble family of the Counts Manin and surrounded by the vineyards
of the Friulian countryside this historical dwelling is located a few kilometers
from Trieste, not far from Venice and near Aquileia
in the small but fascinating medieval Borgo of Clauiano, which has been appointed among “The Most Beautiful Villages in Italy”. 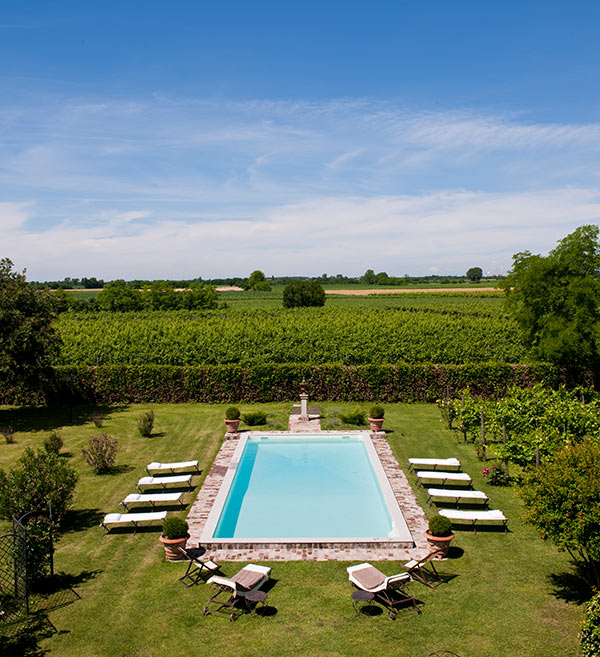 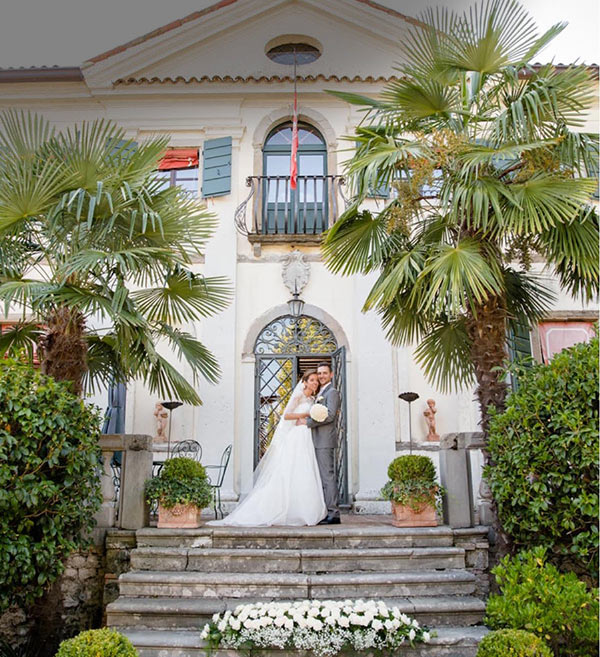 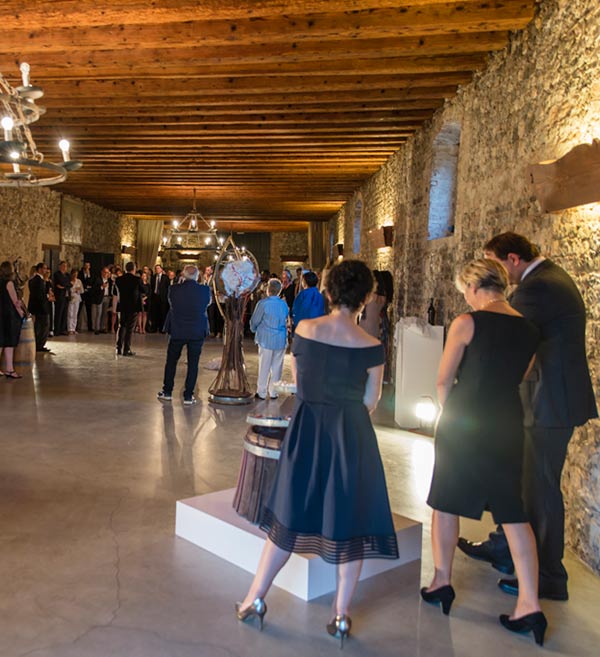 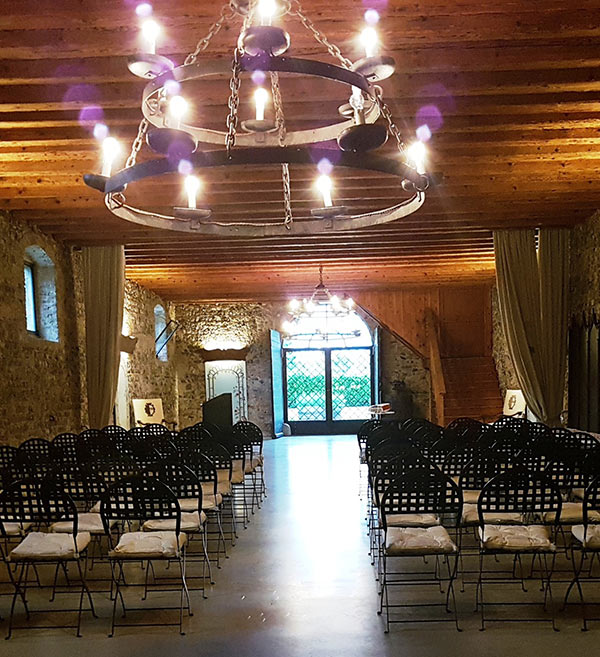 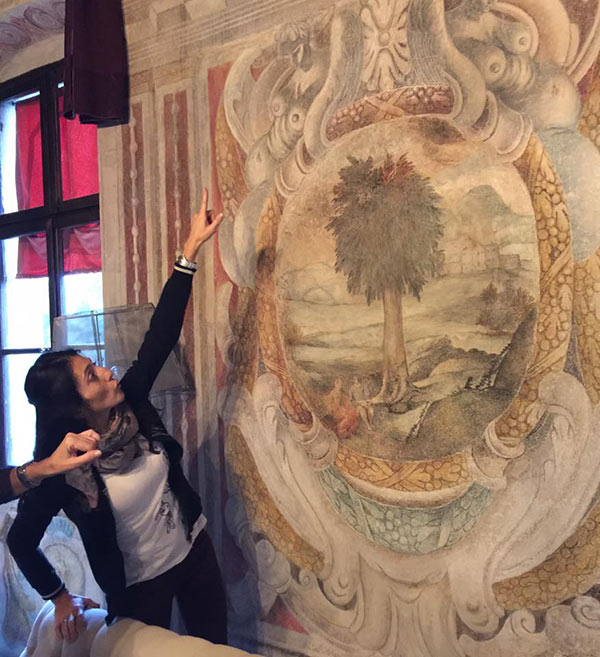 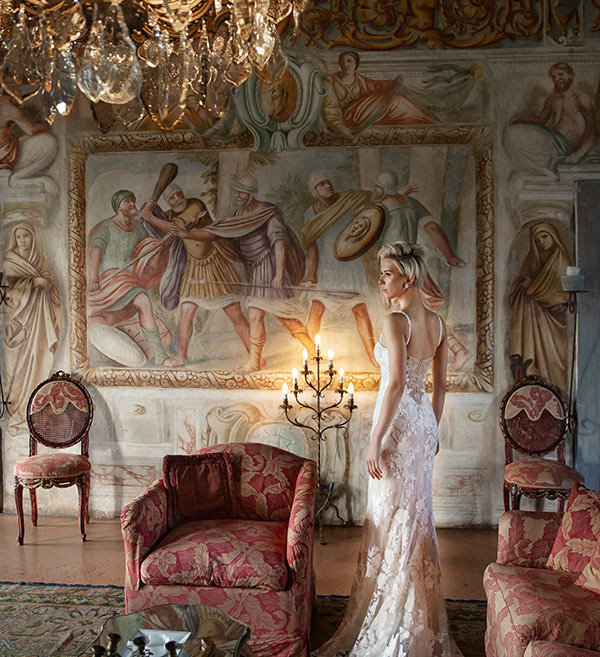 At the beginning of the fifteenth century, the Venetians developed an interest in acquiring property on the mainland. At that point the Venetian saying, "coltivar el mar e lassar star la terra” (cultivate the sea and forget the mainland), had lost importance. Venice at that time supported agricultural production, and with ever increasing yields, especially in the conquered territories, this economic success resulted in the birth of a new era of villas, or vacation/country homes.
Around 1530-1540 the republic arrived to a point of "permanent crisis ", to which they had to respond with effective solutions, resulting in reactions of the classic ideological superstructure to changes in the economic structure; in other words making large investments on the mainland in land and agriculture, which also included the cultural phenomenon of second homes.
Reading descriptions from the sixteenth century of life in the countryside, or the countless contemporary studies on Venetian Villas, the villa is depicted as integral to the activity of farming and country life. The villa also served as a place of delight, leisure and rest, in other words it was a working-vacation home.
While country life was stimulating and enjoyable, it was more so if acquaintances of the same social status lived nearby, with which one could pass the time. For this reason, these villas are located near each other, with ample accommodations for visiting guests. The Republic of Venice conquered Friuli in 1420. Unlike the Venetian nobles, the aristocrats of the provinces were excluded from holding high office. Only three aristocratic families were able to achieve the same level of a Venetian noble, with positions on the Grand Council of Venice; of those families one reached the level of doge, Ludovico Manin. Today the owners of a Manin family villa, in Borgo Clauiano, are Mauro and Marianna Guerresco, who have lovingly restored the villa with the integrity deserving of a noble residence, and the welcoming atmosphere of a family home. "The current owner Mr. & Mrs. Guerresco adore this mansion, in fact the patient work of restoration which have given back splendour to the Villa and the passion with which they try to reconstruct its history reflected in the warm and welcoming atmosphere that lingers in his chambers " – Magazine “Antiquariato”, March 2001

Friuli Venezia Giulia is one of the smallest regions of Italy, a secret corner located in an area of the northern east that is discretely “off the beaten path” only fifty miles from Venice. This is the most eastern region that sits snuggly cradled by the Alps, its borders touching Slovenia and Austria with its sea shore on the Adriatic.

In this region are the magnificent Alps and their foot hills, rolling hills and flatlands, the wide sandy beaches, cliffs and rocky shores of the Adriatic, the marshlands of the laguna, and the carsico (karst) formations with their underground world of riverflows, caves and natural sink holes. Ippolito Nievo, a native of Friuli and famous writer of the 1800”s, described this in a now famous phrase: “un piccolo compendio dell’Universo, meaning “An abridged version of the universe”. It is the place where the antique Romans built their second most important port, Acquileia.

This is a quiet little world of beauty, traditions and honored past, from the neat little mountain villages of Carnia, with their thick forests of beech trees and the majestic Dolomiti Carniche (Dolomites of Carnia), the lakes and mountain peaks of Fusine, the forests of Tarvisio, called the “la foresta che canta” meaning “the forest that sings”, due to the fir trees that resonate sound. The tree trunks have a unique ability to carry sound and for this reason they are used by instrument makers to create violins, violas, and bass fiddles.

Below the foot hills of the Alps are the rolling hills of Collio and Collio Orientali (east) famous throughout the world for the vineyards that produce i vini friulani, in particular the esteemed white wines. Farther south in the soft hills is the famous town of San Danieli, know worldwide for the production of prosciutto crudo (cured ham), a delicacy with thousands of years of tradition. Scattered throughout the landscape are castles, antique villas and fortresses, each having in their foundation a piece of history, architectural beauty and a presence in a modern world.

Charming historic towns such as Sacile, San Vito al Tagliamento, Valvasone, Spilimbergo, Gemona, Cividale, Cormons, Palmanova and Aquileia and medieval borgos like Cordovado, Polcenigo, Venzone, Santa Margherita del Guagno and Strassoldo to name a few; the romantic laguna’s of Grado and Marano with their “casoni” (little houses) of the fishermen with thatched roofs; the craggy cliffs of the Triestine coast, and the karsik headlands, with the Grotta Gigante, the largest tourist cave in the world.

Worth visiting are the regions capitals, each of a characteristic unique to its past.

Trieste, the city that embraces the sea, with its beautiful palaces representing Neo-Classic, Art-Nuoveau, Ecclectic and Baroque architectural styles existing harmoniously with Roman ruins and buildings of Austrian heritage from the 1700’s. With one of the most beautiful piazzas in Europe the evening view from the sea is spectacular.

Udine, the city of Tiepolo, both elegant and livable, is home to one of the most beautiful Venetian squares on the mainland, crowned with porticos and a clock tower mirroring the one in the Piazza San Marco in Venice.

Gorizia, is a true crossroad of the important European cultures; Latin, Slavic, Germanic, Central European. The Slovenian border sits at the edge of town.

Pordenone, known as the painted city, with palaces completely frescoed and Venetian style porticos, is a trove of hidden delights. It is the birthplace of the most celebrated master painter of all time, Antonio de’Sacchis, also known as Pordenone.

Friuli, “Terra di Confine” (land of borders), historically is a convergence of people, cultures and merchants who have shared, in their time, destinies with the Serenissima*.

You're invited to check the correct dates and times of the events above. 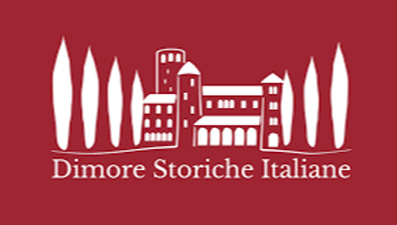 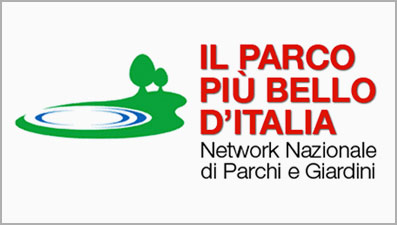 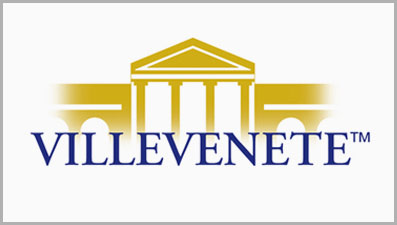